The risks of the Distribution Contract

You are here:
News 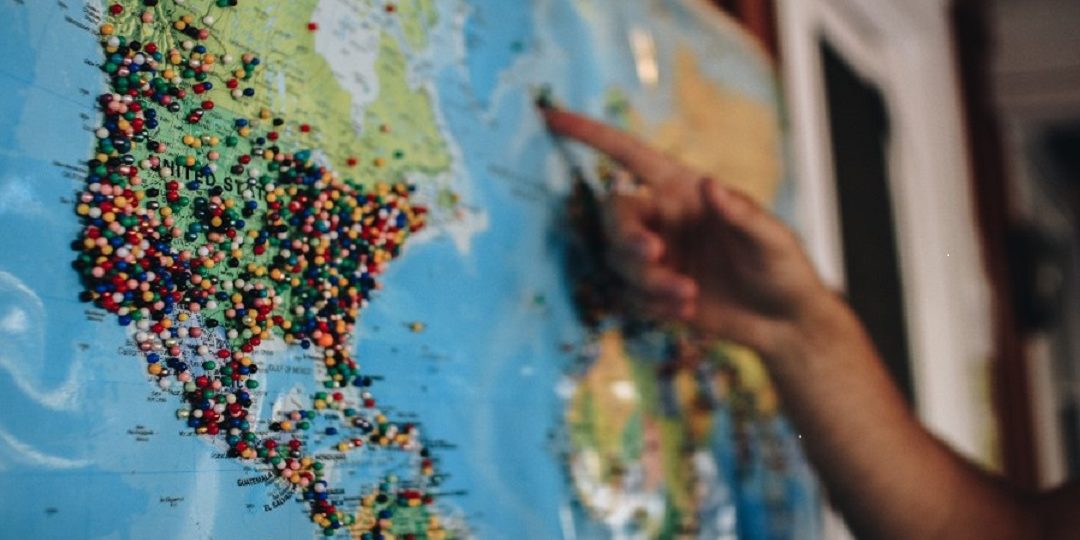 In response to the economic opening and the globalization of markets, companies around the world have been forced to venture into other markets and territories. For these purposes, various alternatives have been used, such as: (i) certain forms of business collaboration; (ii) granting of franchises; and (iii) the consolidation of commercial and distribution networks that allow to penetrate as many markets as possible. The distribution contract, without a doubt, has become one of the vehicles most used for such purposes because it offers important advantages in terms of cost-effectiveness according to the purpose sought.

In general terms, in a distribution contract the distributor acquires the goods or services of a manufacturer or wholesaler. Subsequently, the distributor sells them in a specific area in the contract, using their own structure and commercial network.

However, from the legal point of view, the undue structuring of this type of business is frequent and this has lead the trader to create another type of contract that contains obligations and additional charges not contemplated or initially foreseen by the parties. This may eventually imply important and substantial economic benefits, such as those derived from relationships such as commercial agency, joint ventures, joint accounts, or even the employment contract.

The Business Law Unit at Pinzón Pinzón & Asociados looks forward to providing you with the necessary advice, aimed at the adequate preparation and implementation of your commercial contracts.

Let us protect you against cybercrime
30 October, 2018

Register the situation of control of your company
1 October, 2018

Learn How to Collect the Electronic Invoice
4 July, 2018